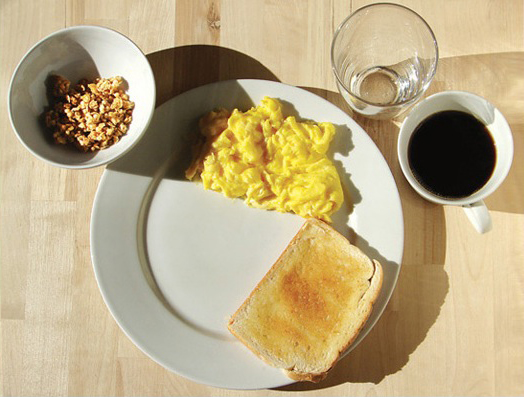 Colony Collapse Disorder (CCD) is the name that has been given to the latest, and what seems to be the most serious, die-off of honey bee colonies across the country. It is characterized by sudden colony death with a lack of adult bees in/in front of the dead-outs. Honey and bee bread are usually present and there is often evidence of recent brood rearing. In some cases, the queen and a small number of survivor bees may be present in the brood nest. It is also characterized by delayed robbing and slower than normal invasion by common pests such as wax moth and small hive beetles.

Map of US states reporting Colony Collapse Disorder as of 2007. 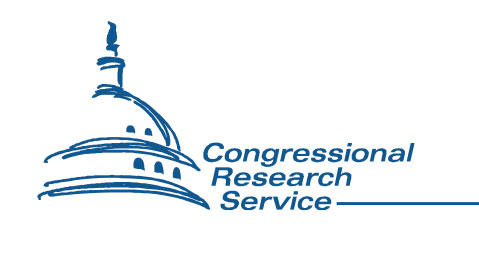